Åsbrink brings us a testimony, that must be remembered and is as urgent as unbearable / Politiken

A fascinating story of a impossible friendship / Jyllands Posten

A beautiful and riveting story / Weekendavisen

A masterpiece … The stack of letters from the war is in itself an unprecedented basis for a documentary work about the Jewish and Nazi atrocities. But Elisabeth Åsbrink is more than a journalist, more than an observing chronicler. She is a poet. Gently she weaves her own family’s fate, and her research into history. With the touch of a fiction writer she brings the over 70-years-old drama to new life. With a pen of a poet she revives a story that could have been forgotten. Page after page I´m impressed by Åsbrinks sence of language, her outstanding communication skills, her superior literary endowment. /Tom Egeland, VG

A dramatic an masterly put togehter showdown with Swedish rasicm between the wars. (…) Åsbrinks book is more than very good, in the multicultural Norway it is also completley up to date. / Arnhild Skre, NRK

The watershed of the book consists primarally in that Åsbrink masterfully portrays an individual: The destruction of one man constitutes the loss of an entire world. Secondly, she shows the prevailing attitudes towards the Jews in Sweden during the 1930s and 40s, with its hateful and crude expressed prejudices, and the politicians equally prejudiced reasons for preventing Jewish immigration. The parallels to the current immigration and refugee debate is sadly striking. / Kristine Næss, Klassekampen

A winner of the August prize: working with the echo as a material
Hufvudstadsbladet, Helsingfors

The past in the brightly lit mirror of today
Tidningen Kulturen

And in Wienerwald the trees are still standing
Dagens Nyheter 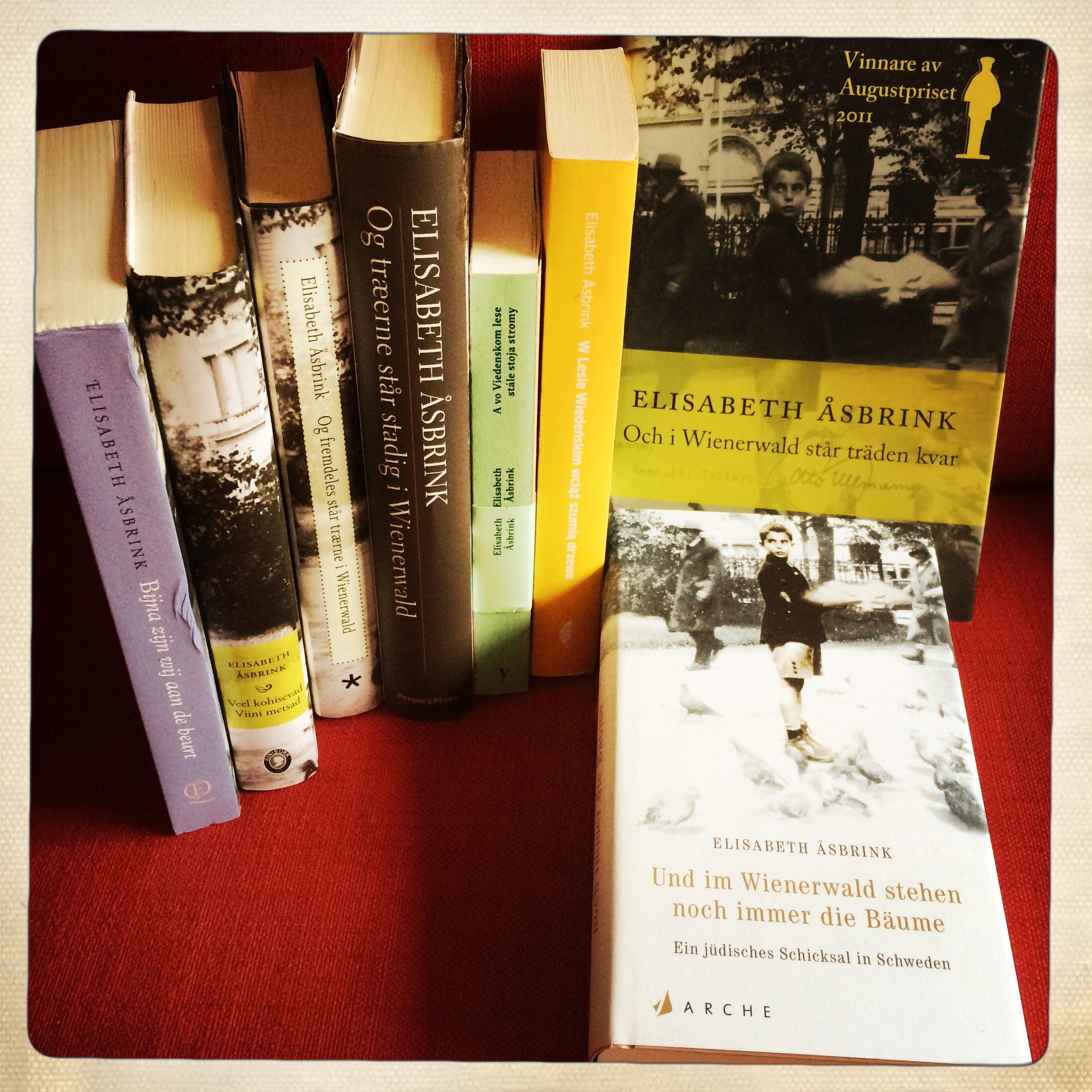