Swedens most respected playwright Lars Norén, wrote a play in cooperation with three men in jail. Two of them were neonazis and they were all considered dangerous and inclined to escape. The play was set up as any other play in Stockholm, with the three men as actors.The day after the play’s final performance, one of them, Tony Olsson, robbed a bank with two other neonazis. They tried to kill a policeman, and murdered two policemen after a car chase, in the small village of Malexander.

Elisabeth Åsbrink has written a revealing book about one of the most heavily debated theatre projects ever in Sweden, and about the brutal murders of Olle Borén and Robert Karlström, in May 1999.

She has interviewed several of the people involved, who speak out for the first time, including Lars Norén. She has examined the police investigation and other documents, and paints a picture of what really happened in prison, when the play ”came out” of prison, and who bears responsability for one of the worts crimes committed by nazis in Sweden.

The book was nominated for August Prize for best non fiction 2009, and has been dramatized for Helsinki Stadsteater 2011. 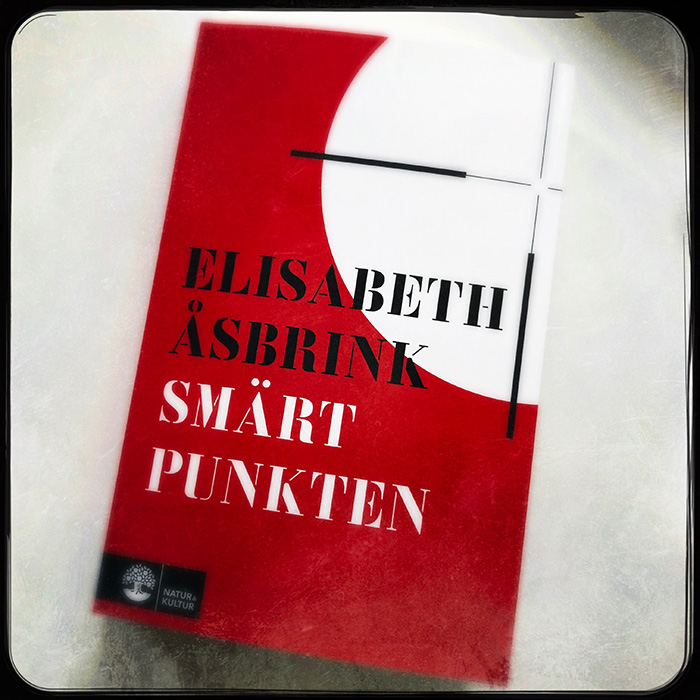