The Swedish dream was always too good to be true. And now the far right is back. By Elisabeth Åsbrink. THE GUARDIAN

In recent times, we have come to favour all things Scandi — their food, furnishings, fiction, fashion, and general way of life. We seem to regard the Swedes and their Scandinavian neighbours as altogether more sophisticated, admirable, and evolved than us. We have all aspired to be Swedish, to live in their perfectly designed society from the future. But what if we have invested all our faith in a fantasy? What if Sweden has in fact never been as moderate, egalitarian, dignified, or tolerant as it would like to (have us) think? The recent rise to political prominence of an openly neo-Nazi party has begun to crack the illusion, and here now is Swede Elisabeth Åsbrink, who loves her country ‘but not blindly’, presenting twenty-five of her nation’s key words and icons afresh, in order to give the world a clearer-eyed understanding of this fascinating country.

‘Challenging and stimulating on Swedish words … Just like Orwell she condemns chauvinism, but leaves room for patriotism, as love for a specific place, or language, matters as such one would not want to force upon others.’GÖTEBORGSPOSTEN

‘Åsbrink as ever writes with clarity, sometimes incisive and poignant, and always with a great curiosity … The chapter on what the Swedes knew or did not know of the Holocaust is one of the most eloquent literary executions of Jan Guillou that has ever been written, this on his quite recent assertion that the Swedes did not hear of the genocide until after 1945.’EXPRESSEN

Åsbrink’s book is a singular achievement. It reveals more about the Swedes than it does Sweden. More on values, more on language and the world of ideas than on dates, or regencies and their length. The line of thought is unrestrained, leaping between different eras as it stumbles across parallels, the broad strokes of narrative freely punctuated with anachronism and digression, and as a work of reference for those of us who mostly spent our history lessons looking out of the classroom window, it is unbeatable.’ VÄSTERBOTTENSKURIREN 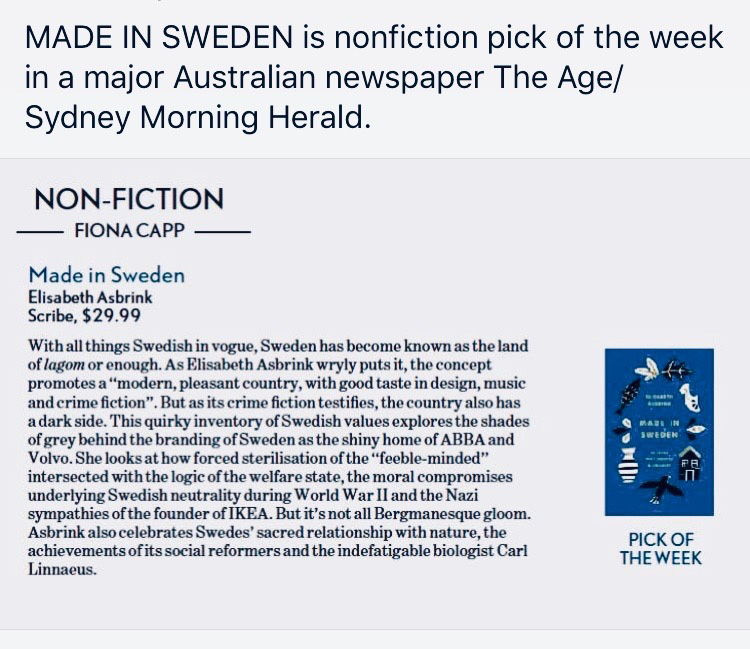 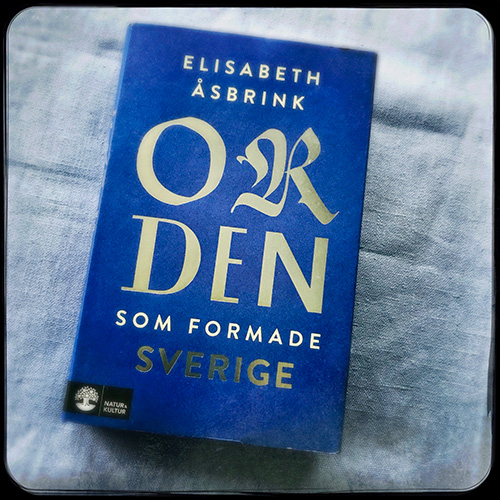 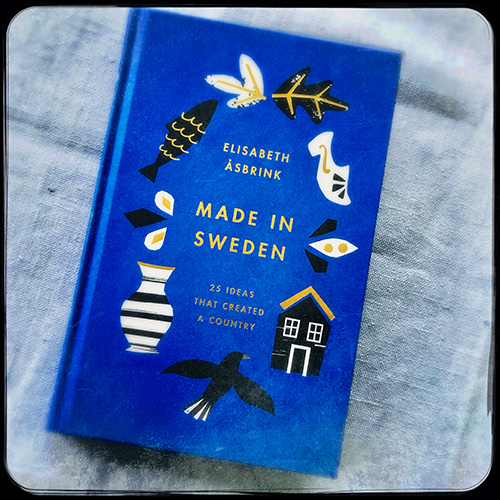 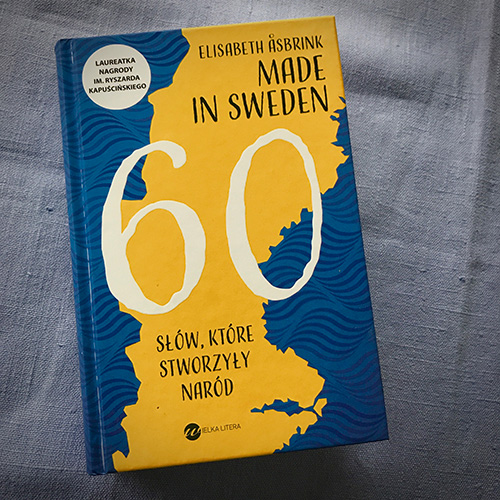