Elisabeth Åsbrink is a writer and journalist based in Stockholm and Copenhagen. In her essays and reviews of books, published in both Swedish and Danish press, she focuses on the aftermath of WW2 and deals with memory and oblivion.

Her latest non-fiction book, MADE IN SWEDEN, deals with the Swedish culture and self-image.

The non-fiction book, 1947 When now begins, was published simultaneously in Sweden, Denmark and Norway in 2016 and recieved a prize from the Royal Swedish Academy. Since, it has been translated into 19 languages.

Elisabeth Åsbrink was nominated for the August Prize for her first three books and won the August Prize for best non-fiction book 2011 for And in Vienna the trees still remain. The book is based on 524 letters written to a boy who was sent to Sweden in 1939 by his parents in Vienna, in order to escape the Nazi persecution. In addition to the August Prize, the book has been awarded the Danish-Swedish Cultural Foundation Culture Award in 2013, and Rychard Kapuscinski Award for best literary reportage in 2013.

Elisabeth Åsbrink made her debut as a playwright 2012 with the play Tracks, and has since written several plays.

Between 2000 – 2015 Elisabeth Åsbrink worked mainly with Swedish Public Service television as a reporter and an editor, with news shows, several cultural programs and investigative journalism.

Elisabeth Åsbrink also worked as a producer of the series SOMMAR in the Swedish Public Service Radio, cooperating with artists as Bjorn Ulvaeus (ABBA) and Lars Ulrich (METALLICA), the actors Michael Nyqvist and Mikael Persbrandt and the Swedish playwright Lars Norén. 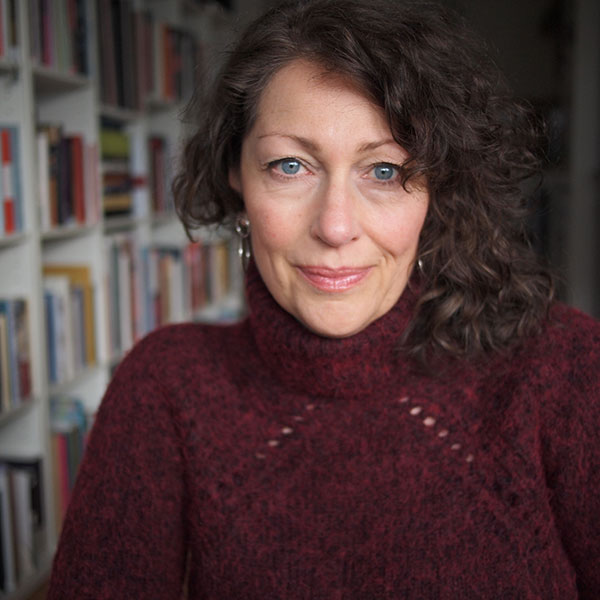 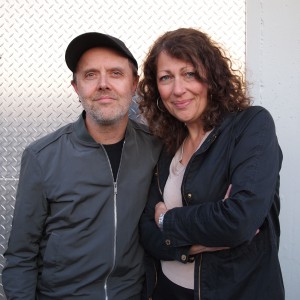 Elisabeth Åsbrink in San Francisco to produce SOMMAR with Lars Ulrich, Metallica. May 2016.